Home > News > His most precious possession

Back To All Sycamore Tree 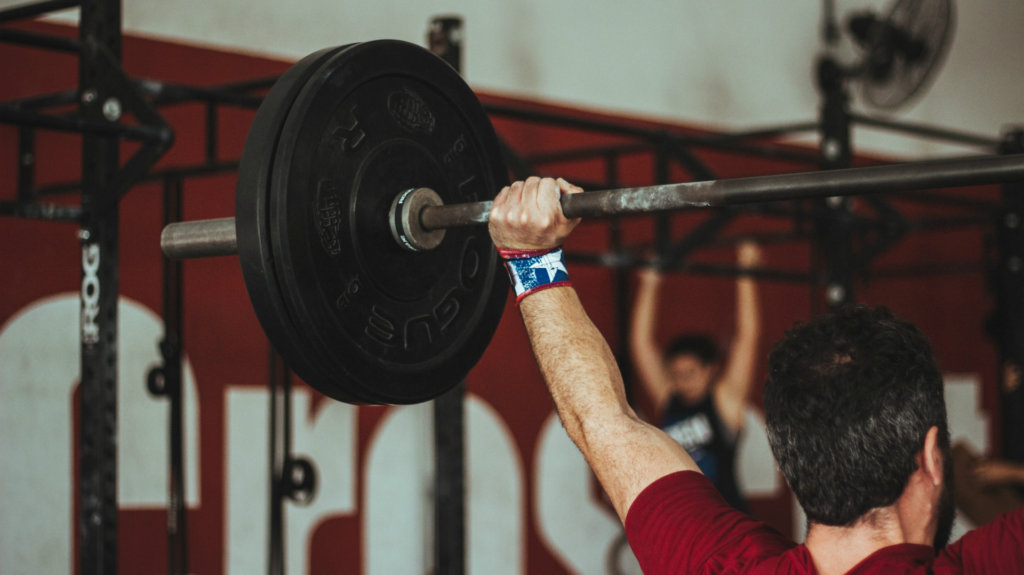 One of the ways offenders benefit from taking part in the Sycamore Tree course is from a realisation they can change and have purpose in life. Prison Fellowship volunteer, Jo, recalls one offender who went from having no hope to wanting to start a new life:

One inmate, who was bright, but had never achieved qualifications called himself a “stupid-no-hoper.”

While in prison he took up sport and body building, winning a medal at a prison event. This medal was his prize and joy. It was the only thing he had ever won.

I got to know him quite well and was thrilled when he asked to join the Sycamore Tree course. He worked hard and clearly engaged with the course. As week five loomed, he made the decision to write to the victim who told us their story in week three.

The day came and he read out his letter.

In it, he expressed remorse, a new understanding of his crime and made a promise to turn away from his former lifestyle. Then, to our amazement, he took out his precious medal. He said this was the only possession that he was proud of and truly valued, so it was the only thing he could give to the victim. I don’t think anyone there will ever forget that moment.