Home > About > Our History

Read about the origins of our work in England and Wales, and across the globe, and join us as we continue this legacy!

Over the years Christians in the UK have responded to Christ’s call to visit those in prison (Matthew 25). Reformers such as John Howard and Elizabeth Fry did much to alleviate the appalling prison conditions in the 18th and 19th centuries. Christians influenced 19th century prison legislation which provided for individual cells instead of dormitories and for the appointment of three members of staff – governor, doctor and chaplain.

Prison Fellowship in England and Wales 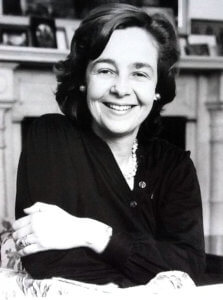 Sylvia Mary Alison believed God was calling her to develop Christian ministry in our prisons, but was not clear about the way forward. As an eighteen year old, she felt God’s clear call to minister to prisoners. At first she was “appalled and afraid”, but soon received a new vision:

“From that time forward the whole emphasis of my commitment changed. It was now no longer that I had to go to prisons and borstals, but rather that Jesus, out of his love for people, wanted to go into the prisons, and he was merely inviting me to go along with him.”*

In 1974, Sylvia and Michael Alison visited Washington DC and met Charles Colson, who had just founded Prison Fellowship in the USA. Sylvia believed this was the answer to her prayers, and so in 1979 Prison Fellowship England and Wales was founded.

Sylvia envisioned this brand new organisation growing and developing, “as all of us, of all denominations, of all sectors of society with different gifts and skills and roles and functions, brothers and sisters in Christ, met together and worshiped and prayed for the prisons and prisoners and looked to see what God would have us do. There would be little cells, twos and threes gathered together in Christ’s name, little nuclei to which more people could attach themselves, a group in the end for each of the 123 prisons in the country, a core group to take on the responsibility of being the centre of a far larger group.”*

Initially, Prison Fellowship was not allowed involvement within the prisons and was told that all they could do was pray. We have never regarded prayer as a ‘consolation prize’ but instead as a great privilege. Prayer groups were eventually established across the country to pray for every prison and these groups are still foundational to our work. We now have around 100 local groups, with committed volunteers praying for our prisons, supporting the work of chaplaincies and running PF programmes. 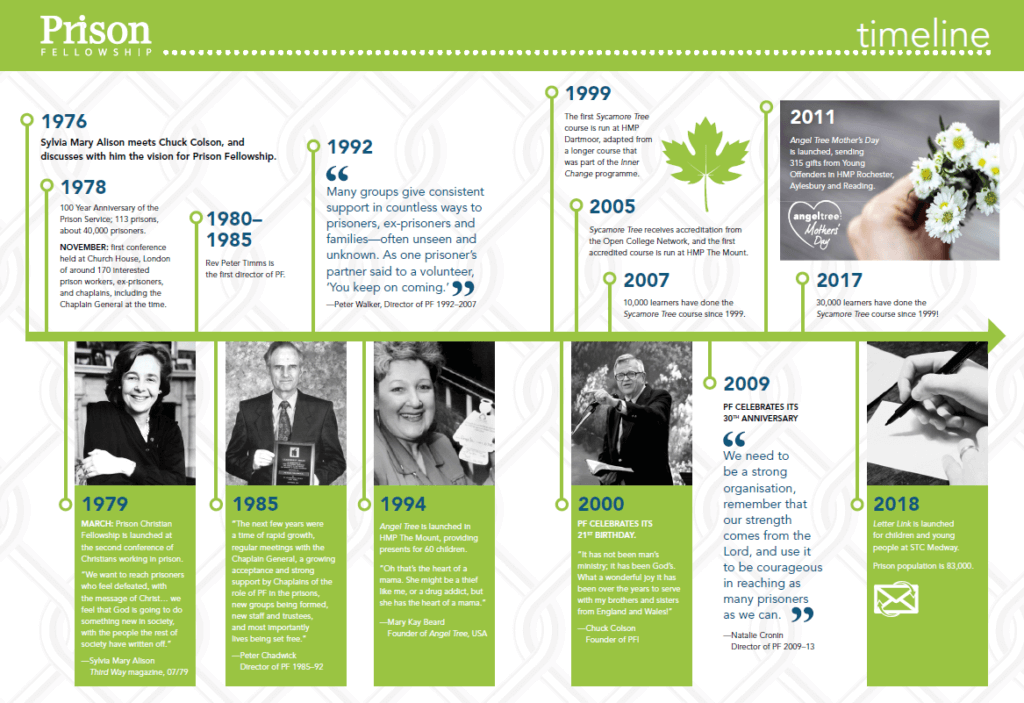 PF across the globe 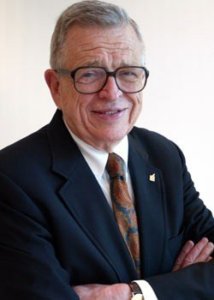 Prison Fellowship was founded in the United States in 1976 by Charles W. Colson, following his release from prison after serving a sentence for a “Watergate” related crime. Prior to his imprisonment, Colson had served as chief counsel for President Richard Nixon.

His time in prison showed him the importance of a Christian witness in prisons and on the basis of his experiences he founded Prison Fellowship in the USA. He wrote in his memoir, Born Again, “I found myself increasingly drawn to the idea that God had put me in prison for a purpose and that I should do something for those I had left behind.”

This became the basis of a worldwide organisation – Prison Fellowship International – which is now the world’s largest and most extensive association of national Christian ministries working within the criminal justice field, and which Prison Fellowship England and Wales is an active member of.

Continue the legacy of Sylvia Mary Alison
I want to help